In December of 2015, I applied for and was approved for a new Yaesu System Fusion Repeater.  This was something exciting for me as I'd never played with a repeater before, except for the Motorola we had in the U.A.E. when I was deployed there in 2002.  This repeater is primarily made for and targeted to the Amateur radio enthusiast.  At the time, Yaesu was running a special deal on the repeaters for $500.  The promotion had been in place for some time and it happens I got approved in the program when a second generation or iteration of the product was then being produced.  This new generation had a few fixes and later firmware that overcame some earlier limitations.

Before I could apply for the repeater, I had to obtain a frequency pair from the local frequency manager.  I had been told all 2-meter (VHF) frequency pairs were taken and that I would most likely end up with a 70-cm (UHF) pair.  This fact didn't affect my decision to buy into the program as I was mostly interested in learning, and this would be a good way to learn.

I made my application to the frequency manager and was approved within about two weeks.  The next step was to send my frequency allocation approval along with my application for a repeater to Yaesu.  With all the proper items in place, my approval came through very quickly and by the end of December 2015 I had a new repeater at my doorstep. 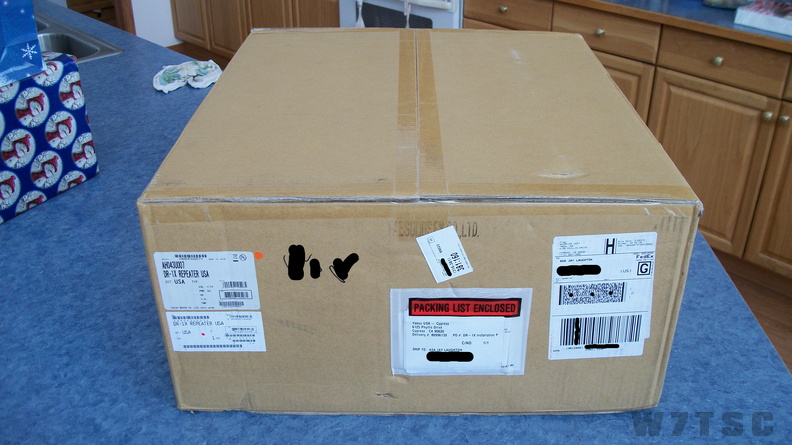 The equipment was very well packed in extra-strength cardboard.  One box inside the other. 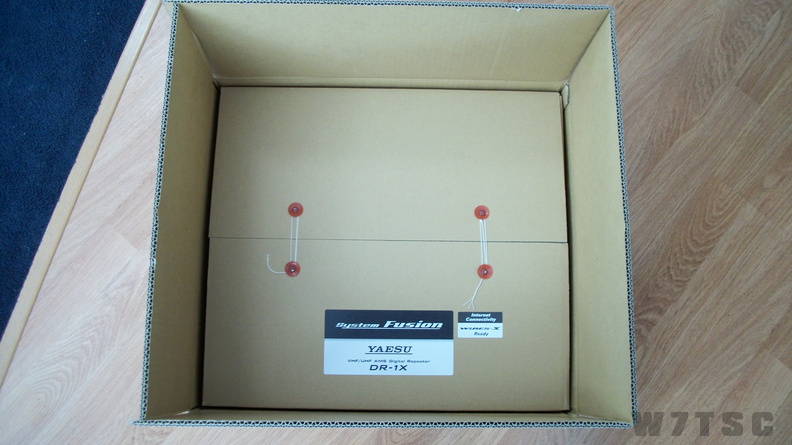 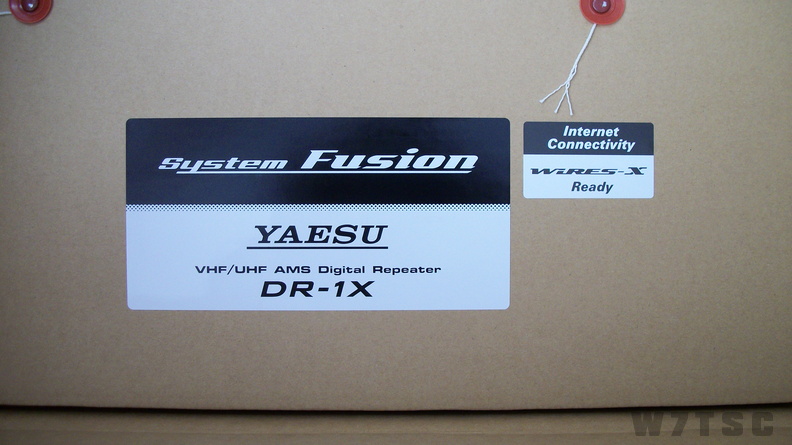 Inside the product box, the repeater itself was well packed with closed-cell foam and cardboard. 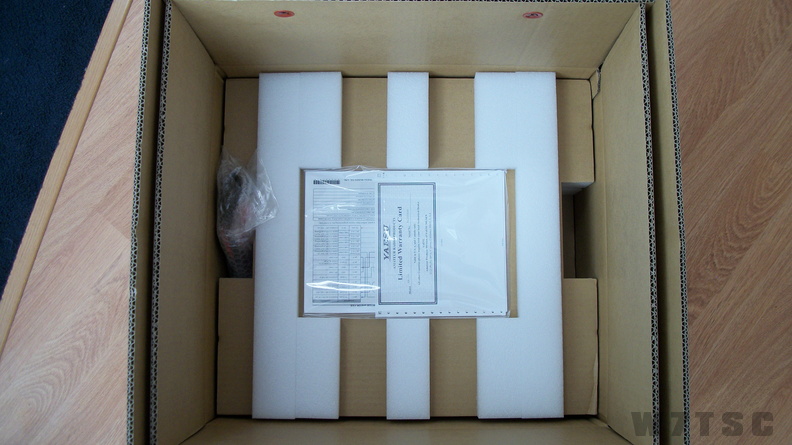 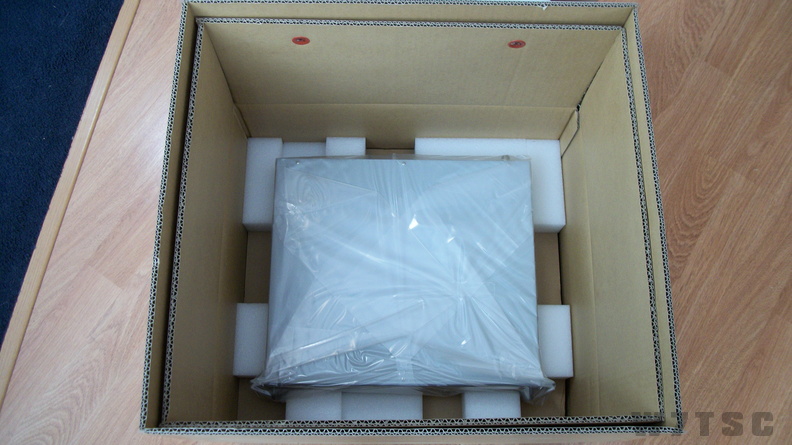 Along with the user guide/manual, the following items were also included: 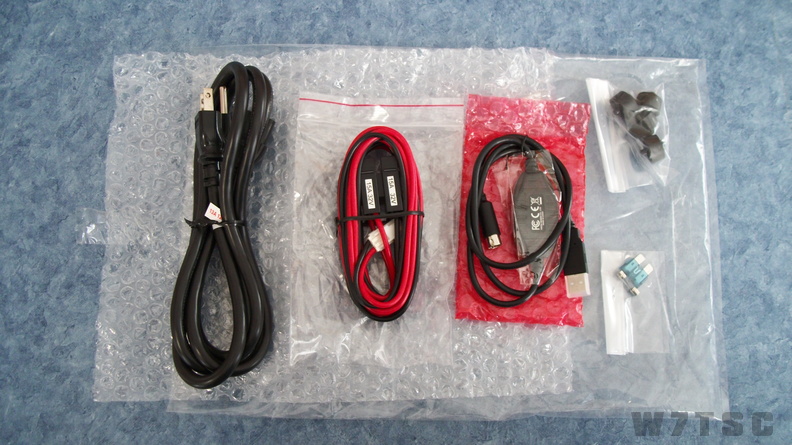 The front of the repeater is fairly sparse; however, the operation is rather simple so not many switches or knobs are required. 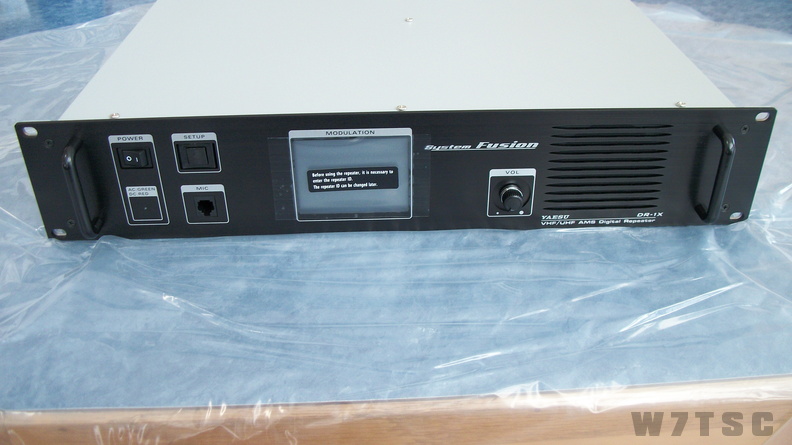 The rear of the repeater is just as simple. 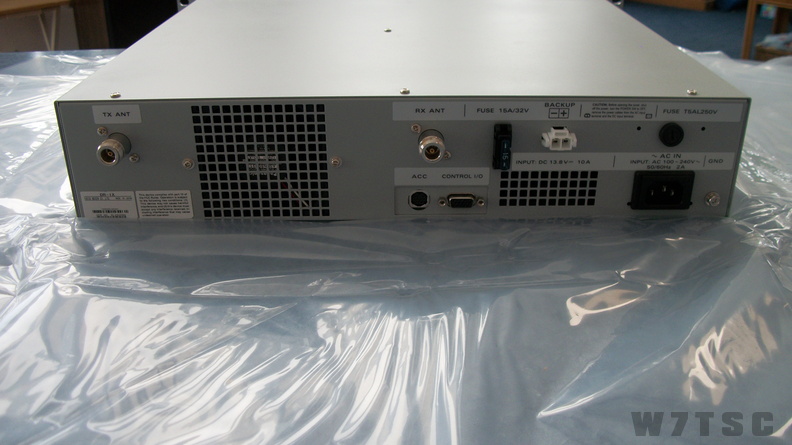 It would be another month or two before I was able to get the repeater all set up and on the air.