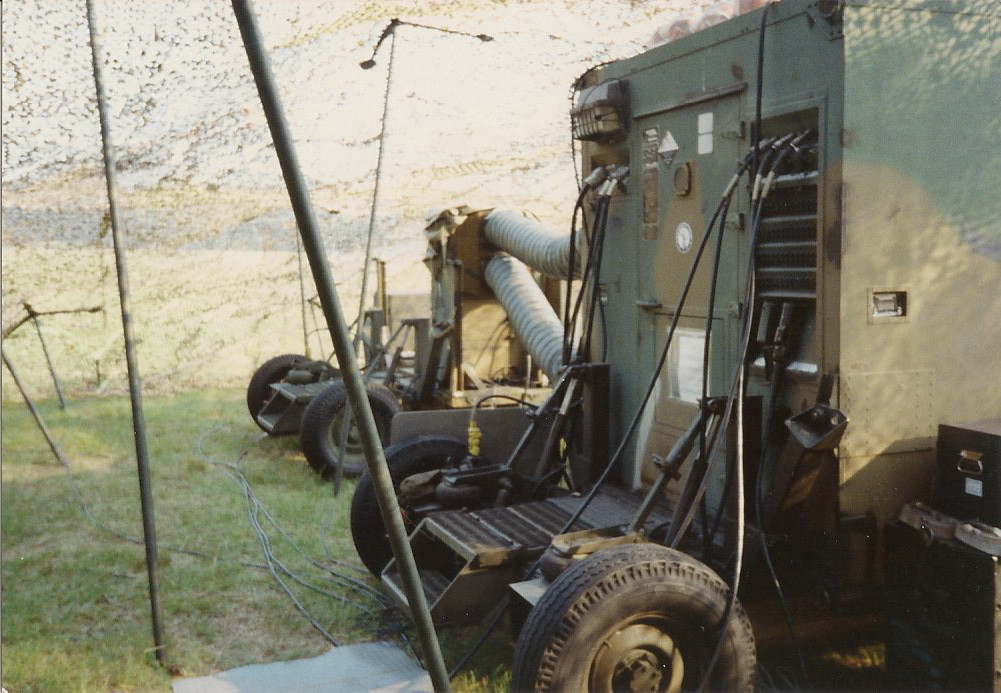 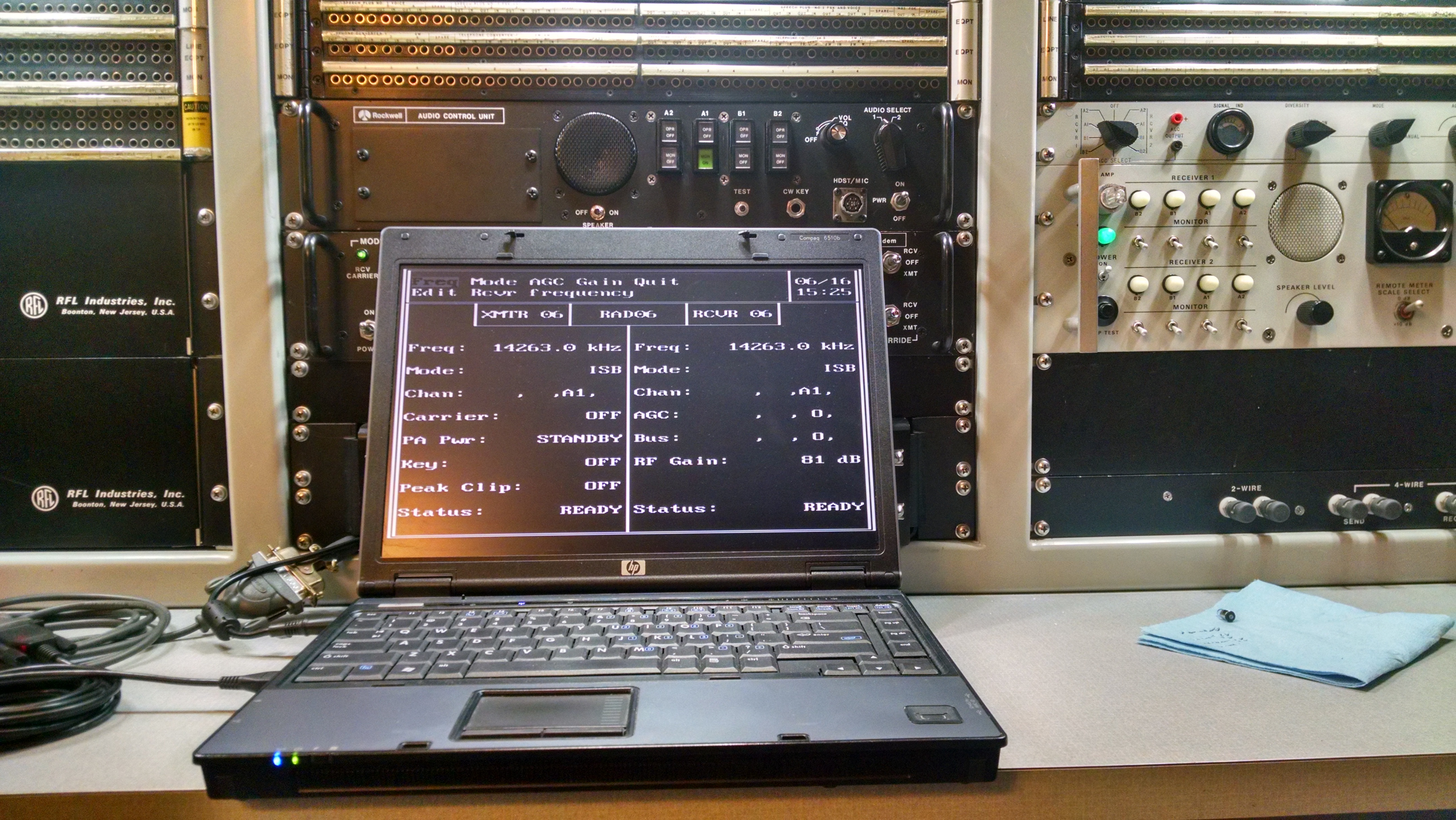 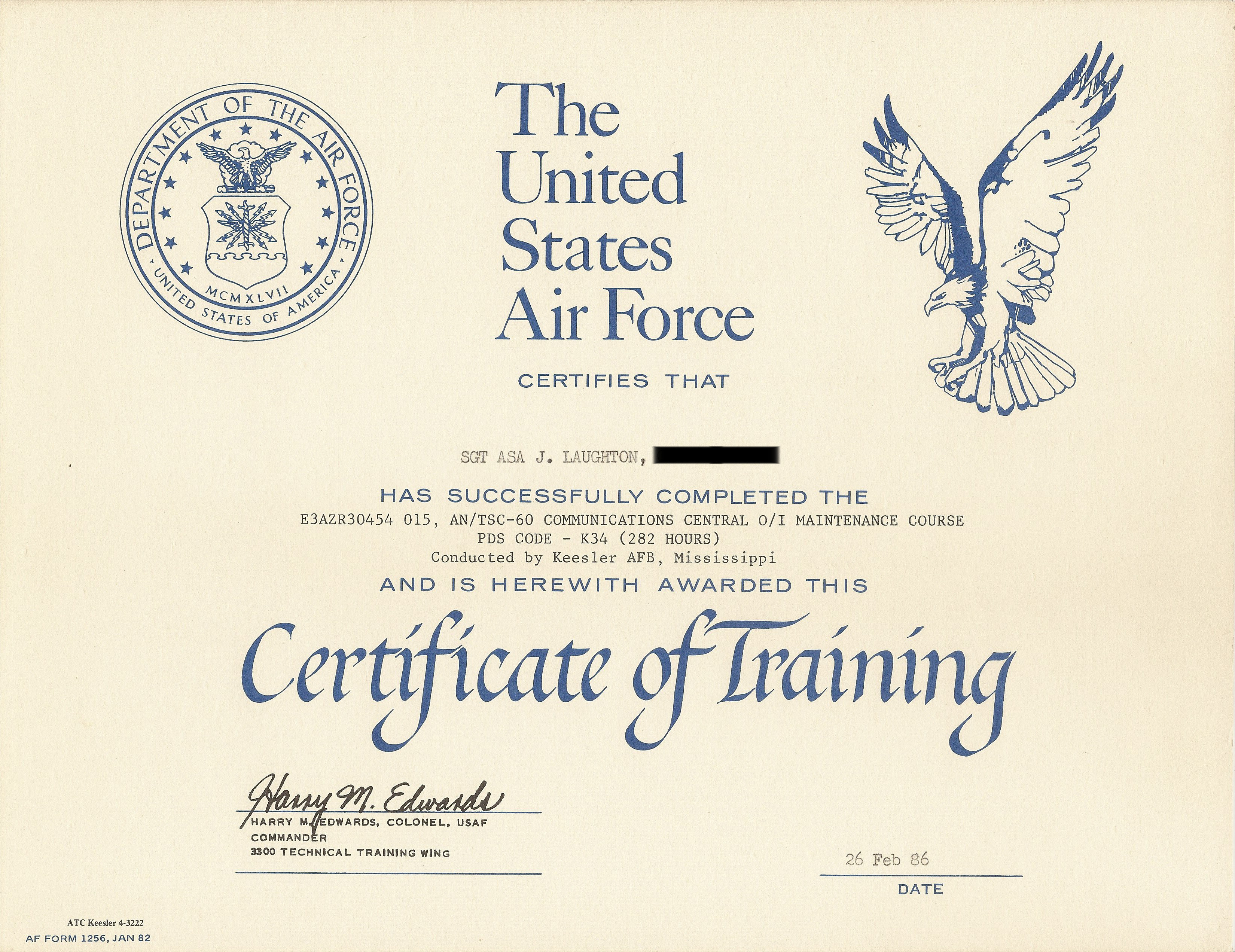 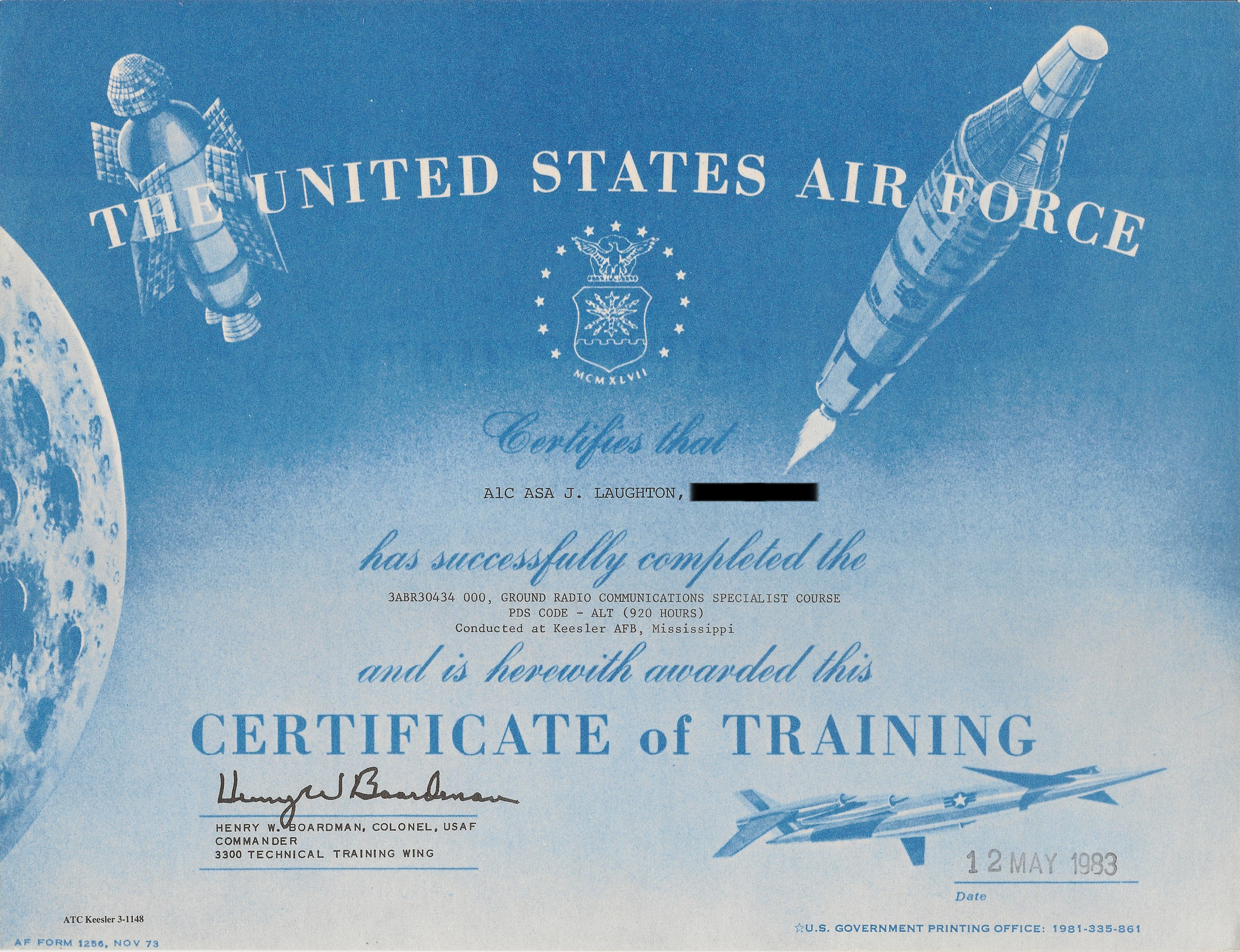 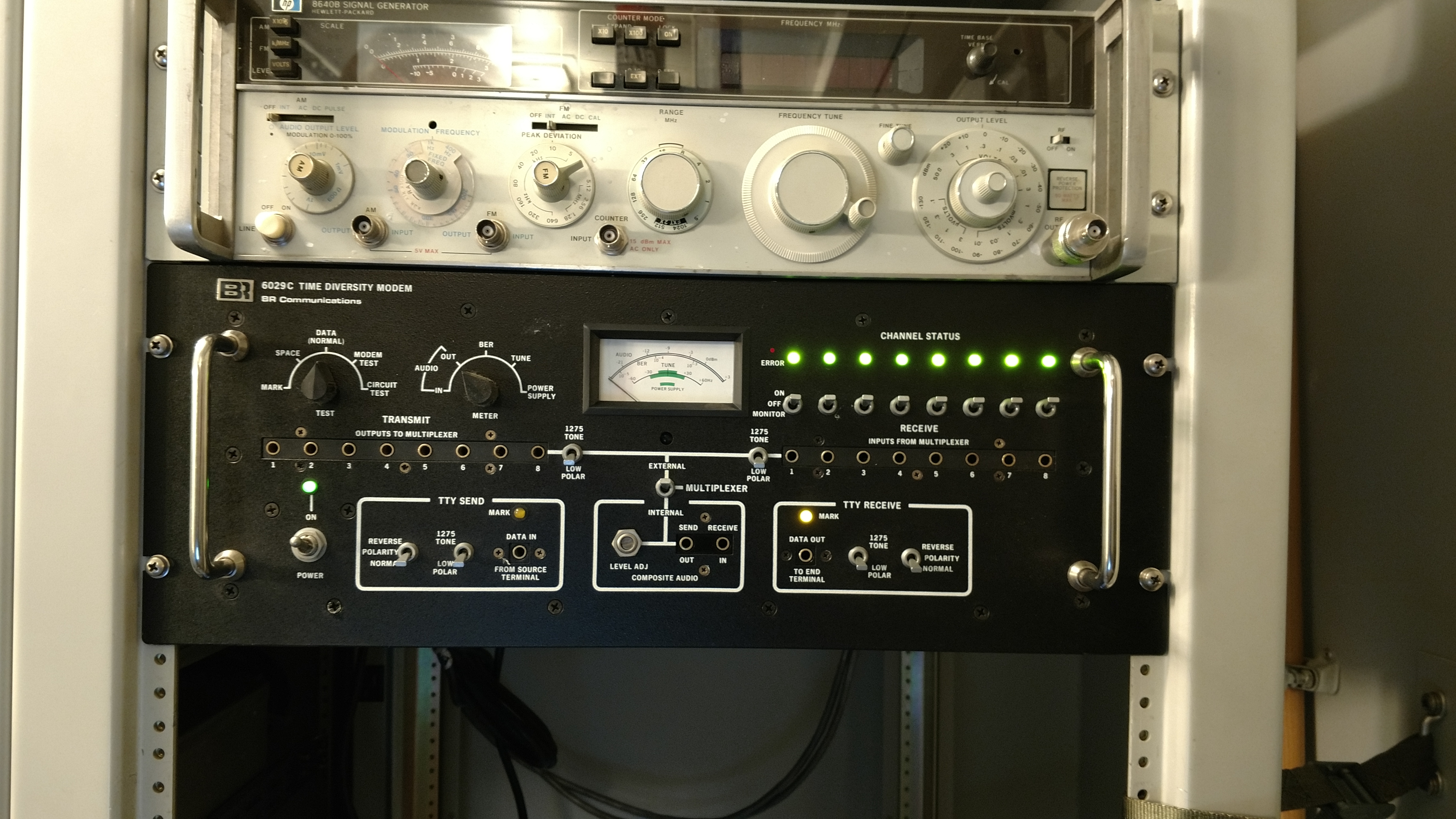 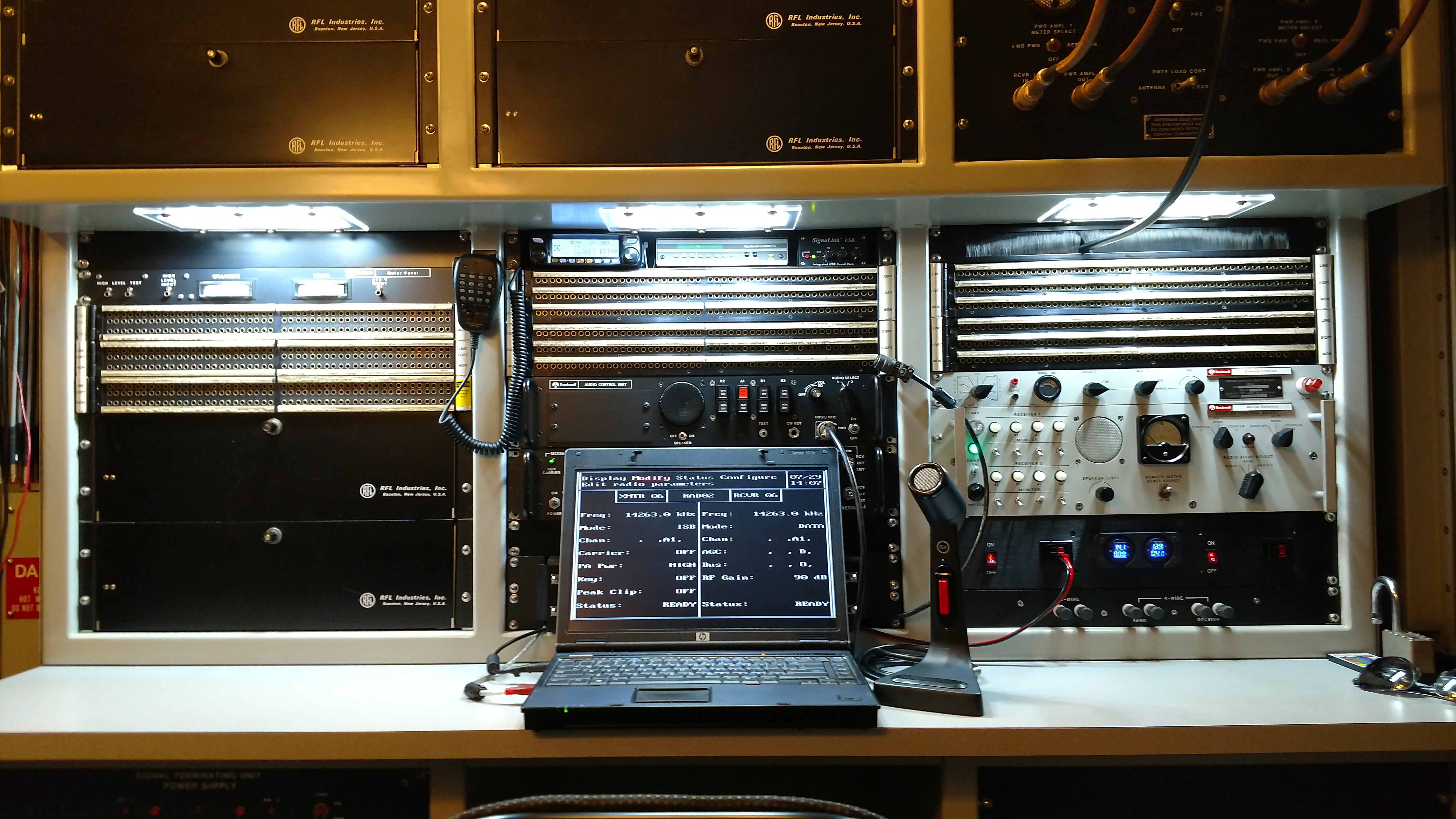 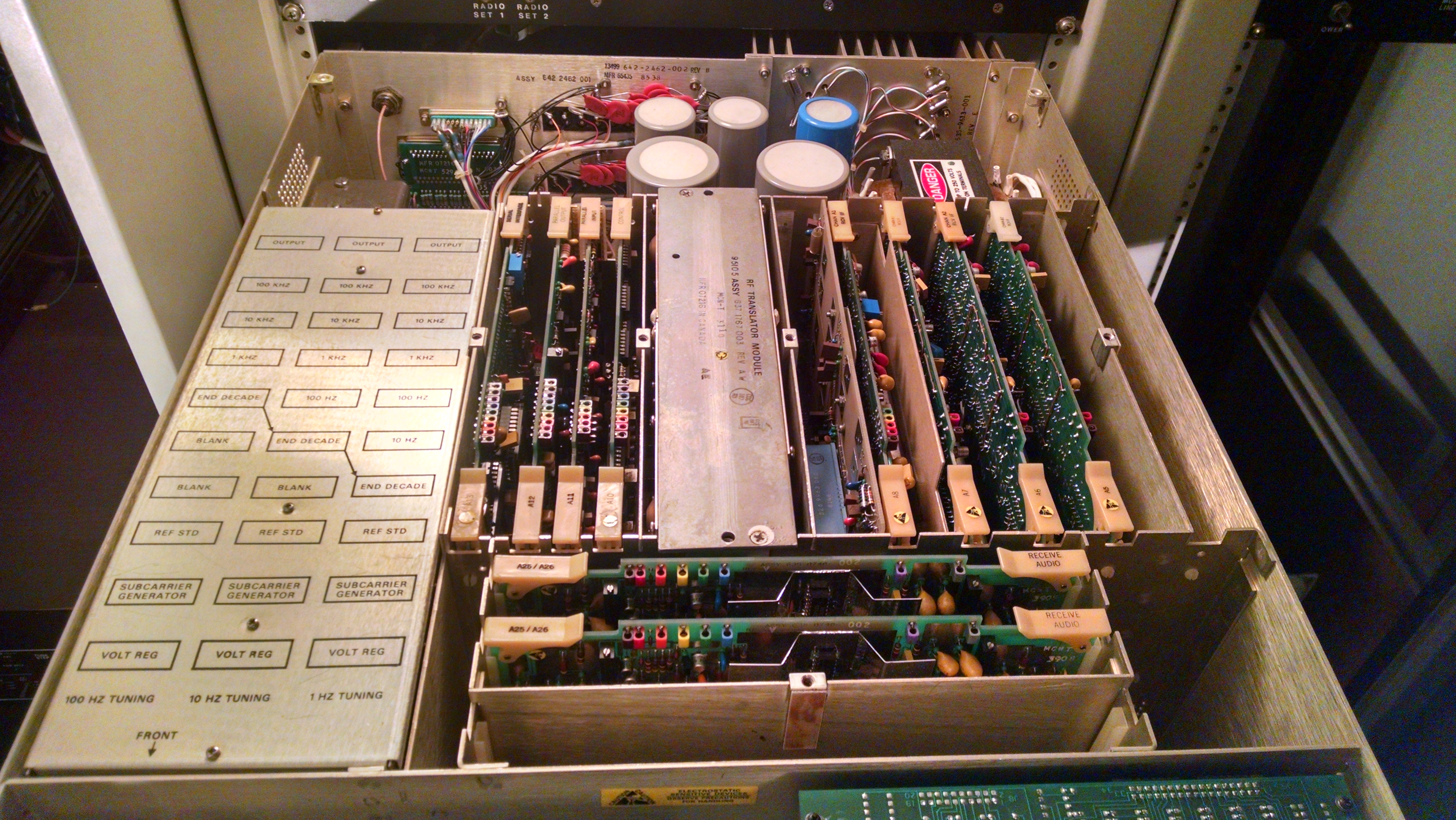 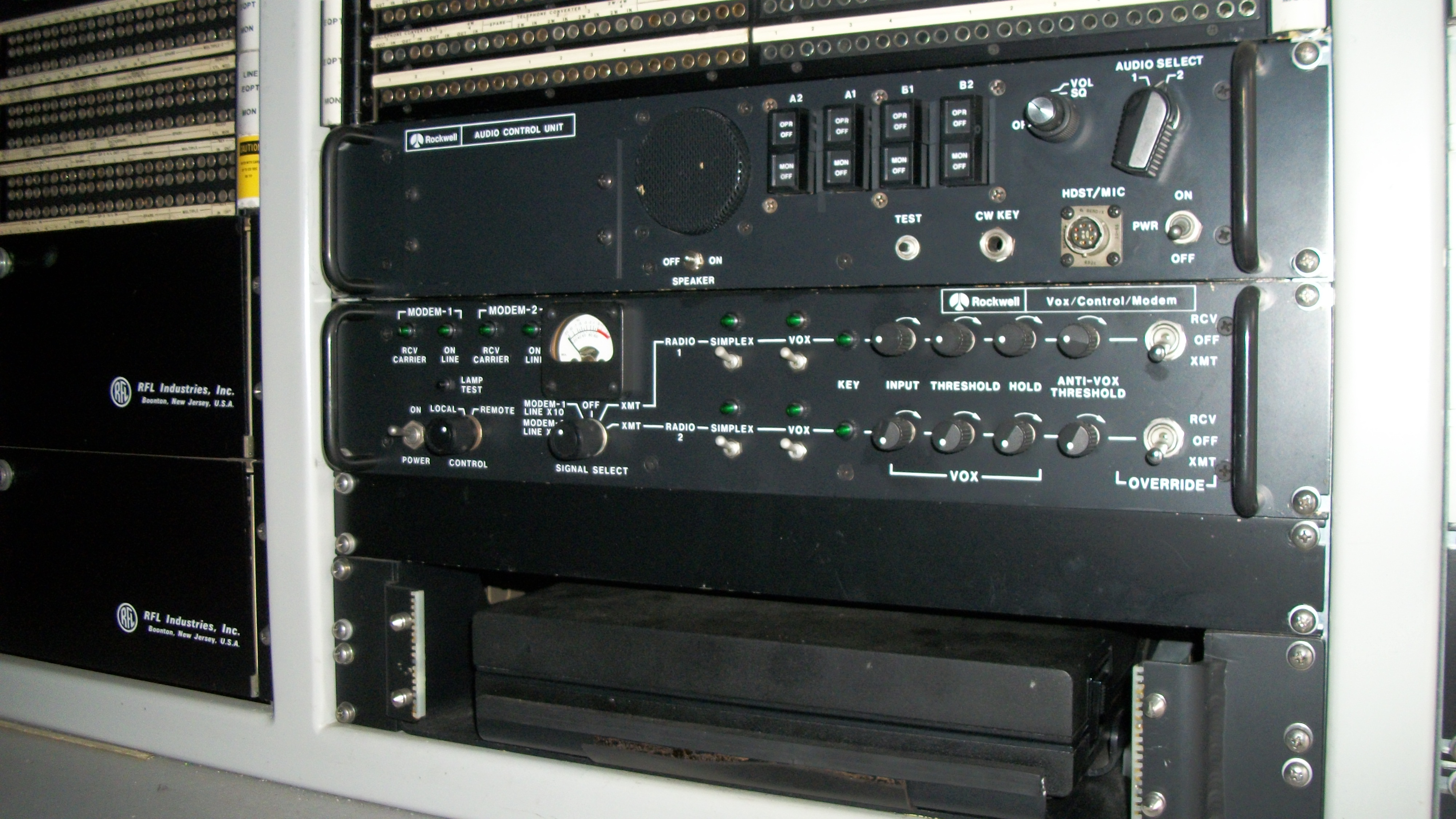 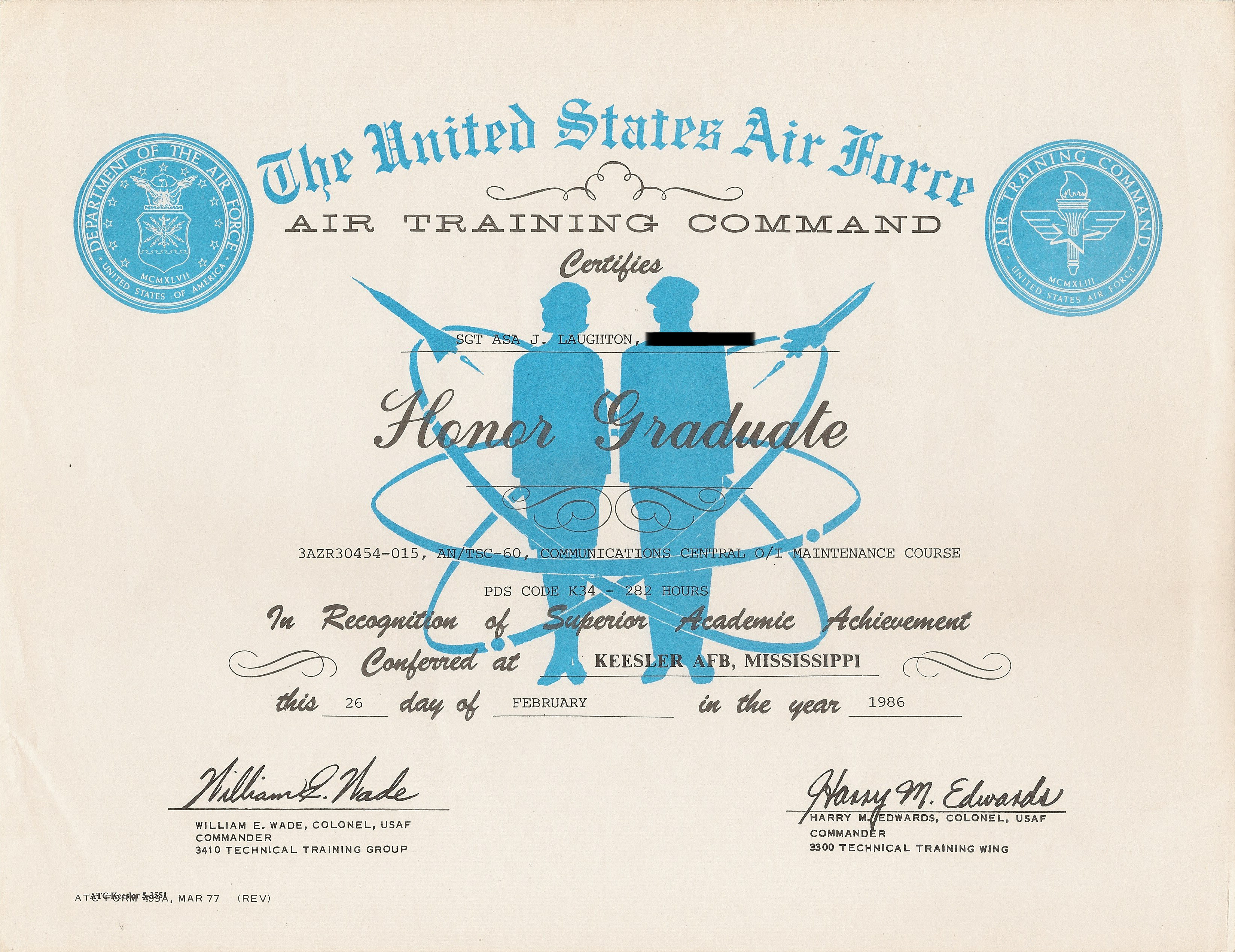 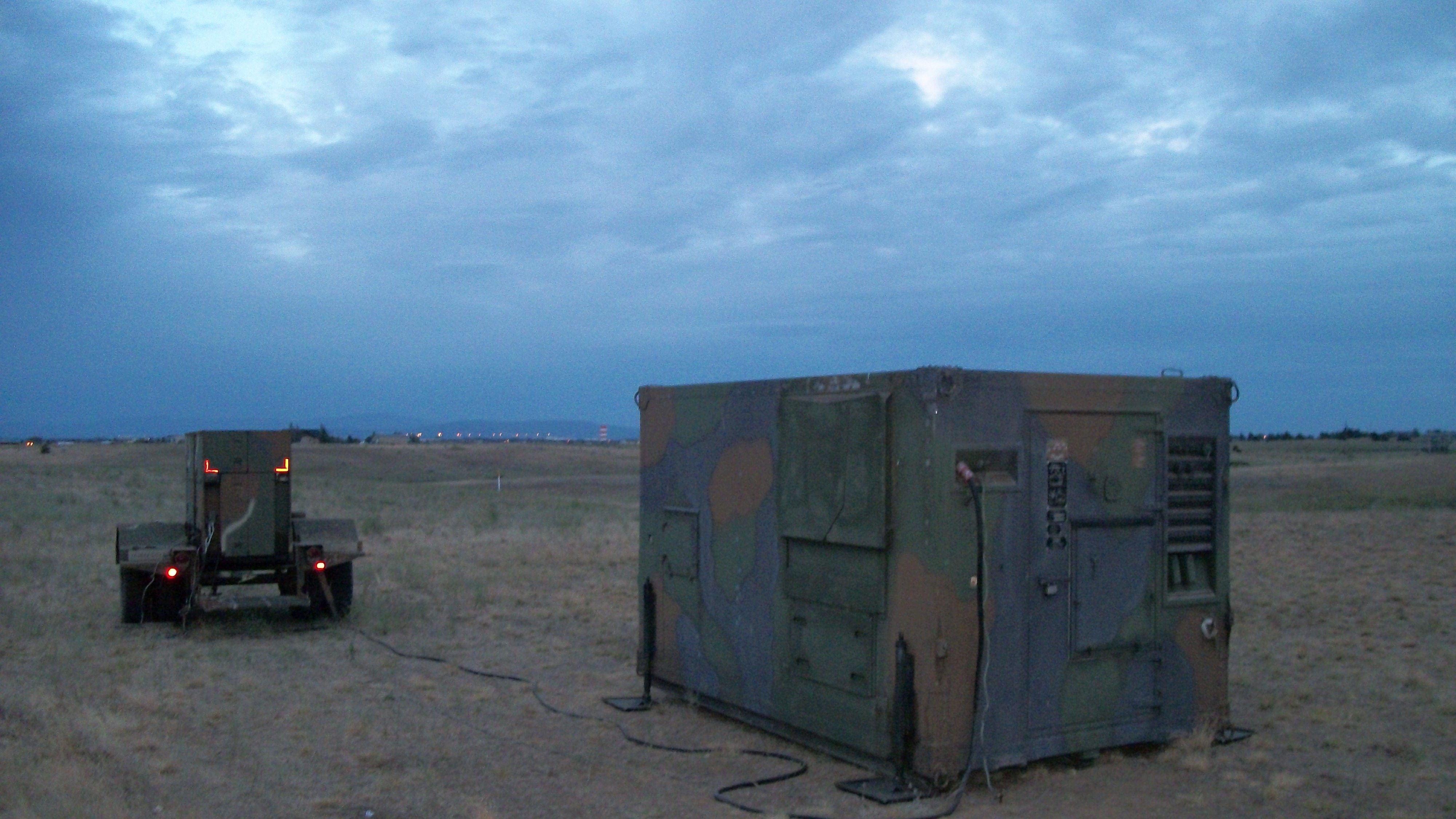 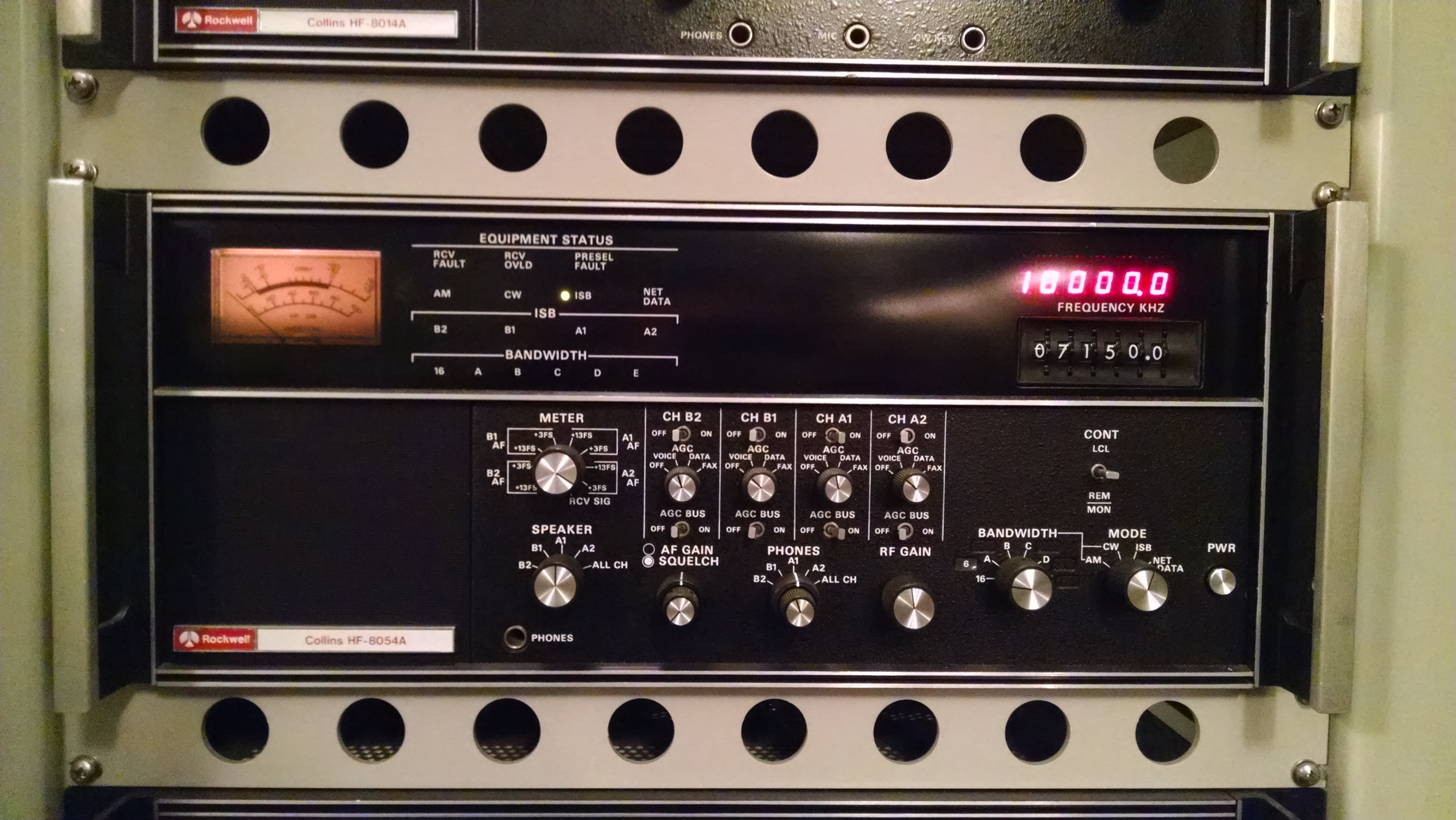 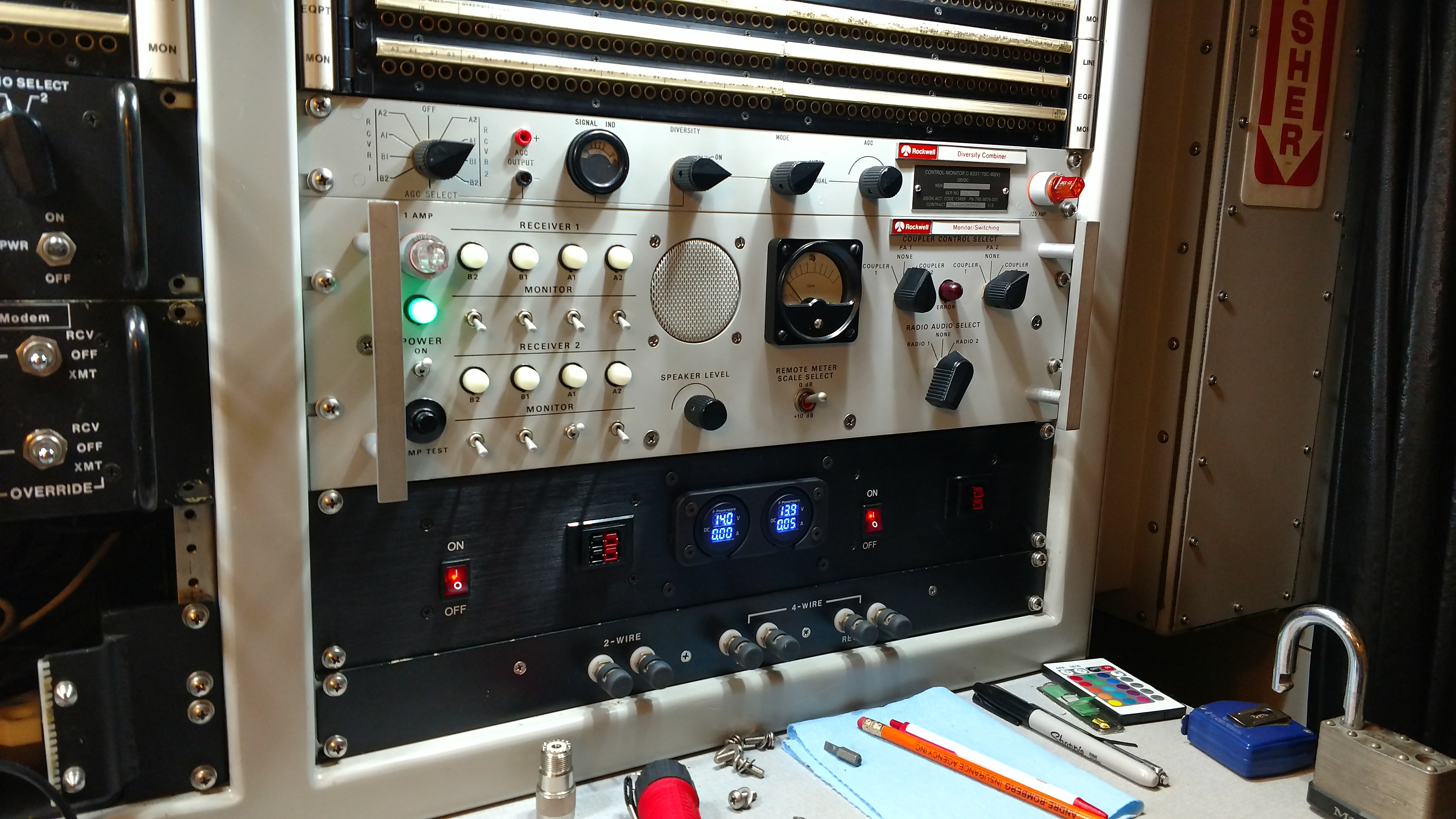 This web site is dedicated to my Amateur Radio hobby which began in April of 2015 when I passed both my Technician and General license tests and later was awarded one of my first choices for a vanity call sign; W7TSC.

Prior to 2015 I had only considered becoming a ham operator a couple of times in the past.  Once in my younger years while still in grade school, I found the CW portion too daunting and decided it just wasn't for me.  Later, when I was a Radio Maintenance Technician in the Washington Air National Guard, 242 Combat Communication Squadron, I had friends who were radio operators who tried encouraging me to get my Amateur ticket.  Again, the CW requirement was challenging and kept me from pursuing it further.

In late 2014 however, I was reunited with a bit of nostalgia; a gentleman who was looking for an expert on the military AN/TSC-60(V)2 HF communications shelter.  That pretty much described who I was in the late 80's and early 90's, since that was the primary piece of equipment I was assigned to and had been the facility chief for during a good portion of my Air National Guard days.  This then eventually put me in touch with others and before I knew it, I had a later model AN/TSC-60(V)9 facility parked on my property, and had fortuitously discovered the CW requirement for Amateur radio licensing had been dropped.

About three weeks later after brushing up on some technical stuff, I passed the exams.  I felt this was an important thing to do as I planned to embark on the preservation and restoration of the (V)9 facility.  In addition, it gave me a new purpose as I found out about the Amateur Radio Emergency Service organization, which I eventually became a part of.

And that is what started this web site.  Here is where I document my different adventures with radio technology.  I'm partial to Yaesu at the moment; part of the Spokane ARES organization, and working to get this old AN/TSC-60(V)9 running again.

The call sign W7TSC is a nod to the old TSC-60 series of comm shelters.

Living life one moment at a time,